You are welcome to email the board or to speak with  board members during the open session of a monthly board meeting. 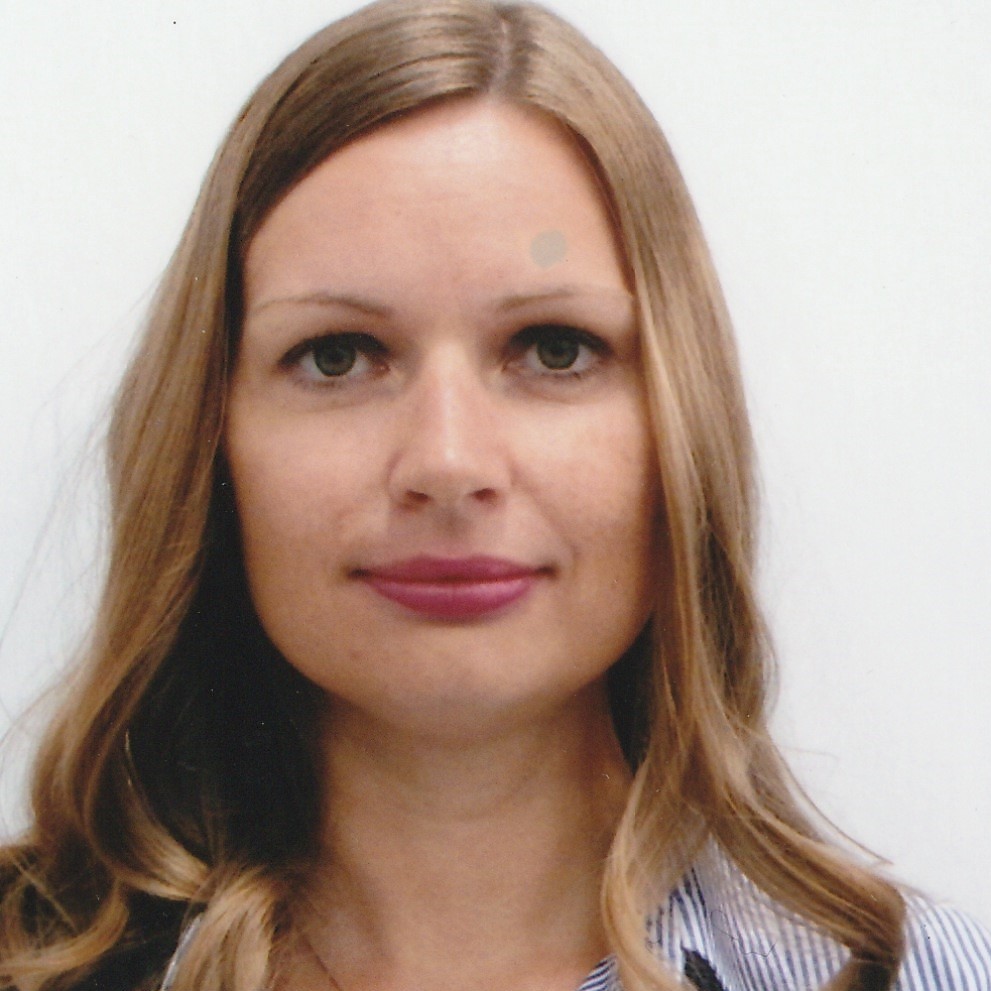 Marie Musalem serves as Chair of the Board of Directors for 2019-2022. Before joining the Board, she was a member of the Board's Audit and Oversight Committee. Marie grew up in France and moved to the Netherlands to begin her career as a financial auditor with one of the Big Four public accounting firms. Ten years ago, she crossed the Atlantic Ocean with her husband and lived in New York for a few years. They have been calling Austin home since 2010 and are proud to raise three little Texans. Marie is a CPA licensed in the state of Texas and has been working as a financial auditor with Calhoun, Thomson + Matza, LLP since 2012. She is currently a Senior Audit Manager and specializes in auditing private insurance companies. Her other clients include software companies, retirement plans, and product manufacturers. She is a proud AIS parent who strongly believes a multicultural education should be the new standard in education. 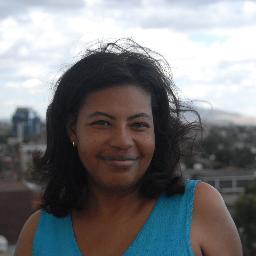 Tyresse Horne, Vice-Chair of the Board of Directors, first started as an AIS parent in 2014 and is now the mother of two AIS alumni. Having relocated from New York, she was delighted to find a school that is passionate about creating life-long learners deeply engaged in cross-cultural learning with an emphasis on teaching in the three primary languages of her extended family. As her children have become more independent, Tyresse has devoted more time volunteering with organizations that promote her interests in the arts, education and prison reform. Tyresse Horne is a licensed attorney in New York and Texas. She advises large financial institutions in the areas of real estate development, mergers and acquisitions, leasing, financing and other corporate matters. She earned a Bachelor of Science in Business Administration, Finance from California State University, Northridge and a juris doctorate from Howard University, School of Law. 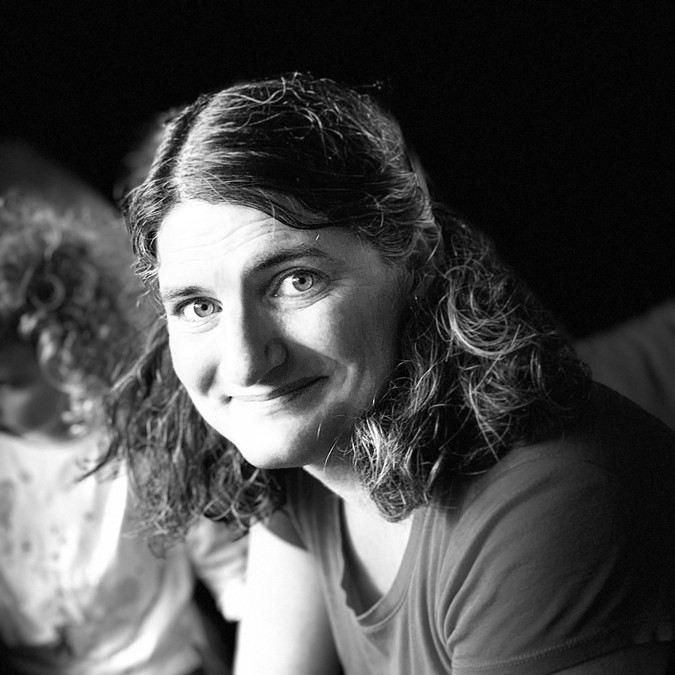 Marine Laurent, Treasurer of the Board of Directors, joined the Board in 2019. Born and raised in France, she has lived with her family in Australia and Argentina. When moving to Austin in 2015, they were excited to find in AIS a school that would allow their four children to continue practicing all three languages in a fun yet challenging environment.  Marine is the COO at CDISC, an Austin-based non-profit developing standards for medical research. A Certified Management Accountant and an Australian CPA, she holds an MSc in Business and Management from HEC (France) and the London School of Economics (UK), as well as a Bachelor in Law from Paris XI University, and a Masters in Geopolitics from the Sorbonne University. 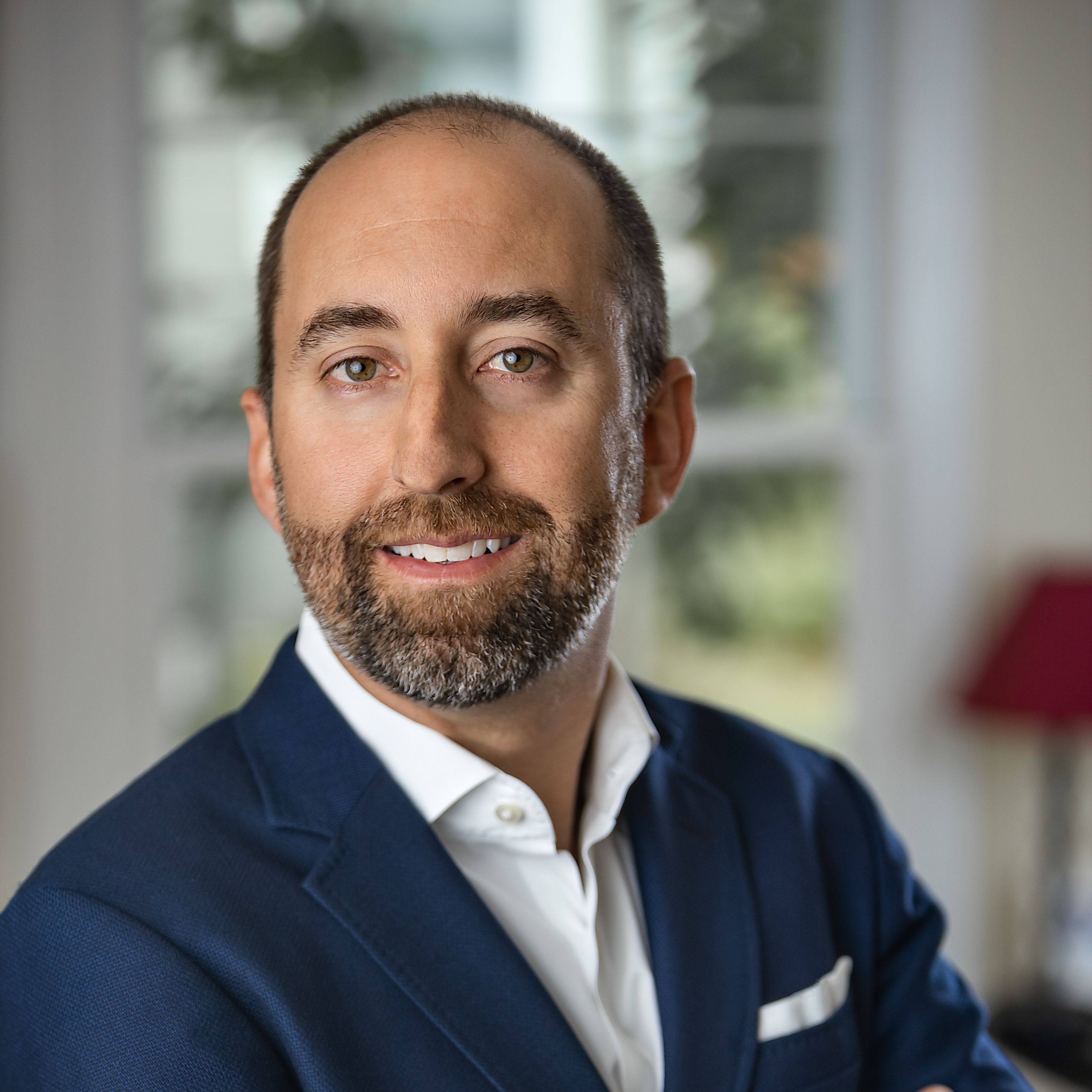 Dustin Hindman, Secretary of the Board of Directors, joined the AIS Board in 2021. He has a passion for education and has served in volunteer leadership roles for multiple international institutions since 2010. He currently lives in Austin, TX and has called Austin home for 28+ years; however, he has left multiple times to live in Europe. He earned his MBA from INSEAD in Fontainebleau, France and he has a BS in Mechanical Engineering from The University of Texas at Austin. He currently works as a management consultant with a primary focus on mergers and acquisitions for the technology industry.  Dustin is a proud AIS parent and impressed daily by the teaching staff, leadership team, and wonderful children and families that are the fabric of Austin International School. 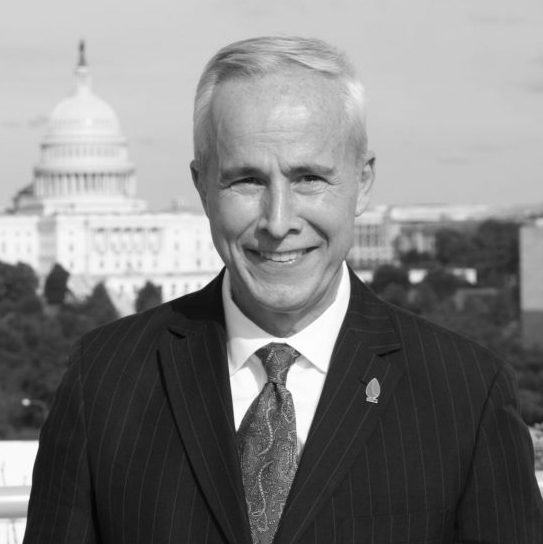 Mike Carper is a corporate executive and attorney with extensive experience in the communications and internet industries.  He has served in key corporate and board roles with numerous ventures from start-ups through large public companies.  He currently serves as president and chief legal officer of United Wireless Holdings, Inc. and is a principal with Intelligent Partners, LLC.  He lives with his husband and daughters in Austin, Texas. Mr. Carper began his relationship with international school education nearly ten years ago and has a passion for the multi-lingual and multi-cultural Seamless Curriculum model pioneered by AIS.  Mike has participated in a number of AIS initiatives over the years and currently serves on the AIS Board and its Governance, Audit and Risk, and Advancement Committees. He also chairs the AIS 20th Anniversary observance committee. Of his experience at AIS, he says, “My family and I have seen first-hand the creativity, agility, and commitment the AIS teachers, administrators, and students bring to the educational process in Austin. The benefits of providing the opportunity for children to study in three languages and to travel internationally with schoolmates once they reach fifth grade is incalculable.” 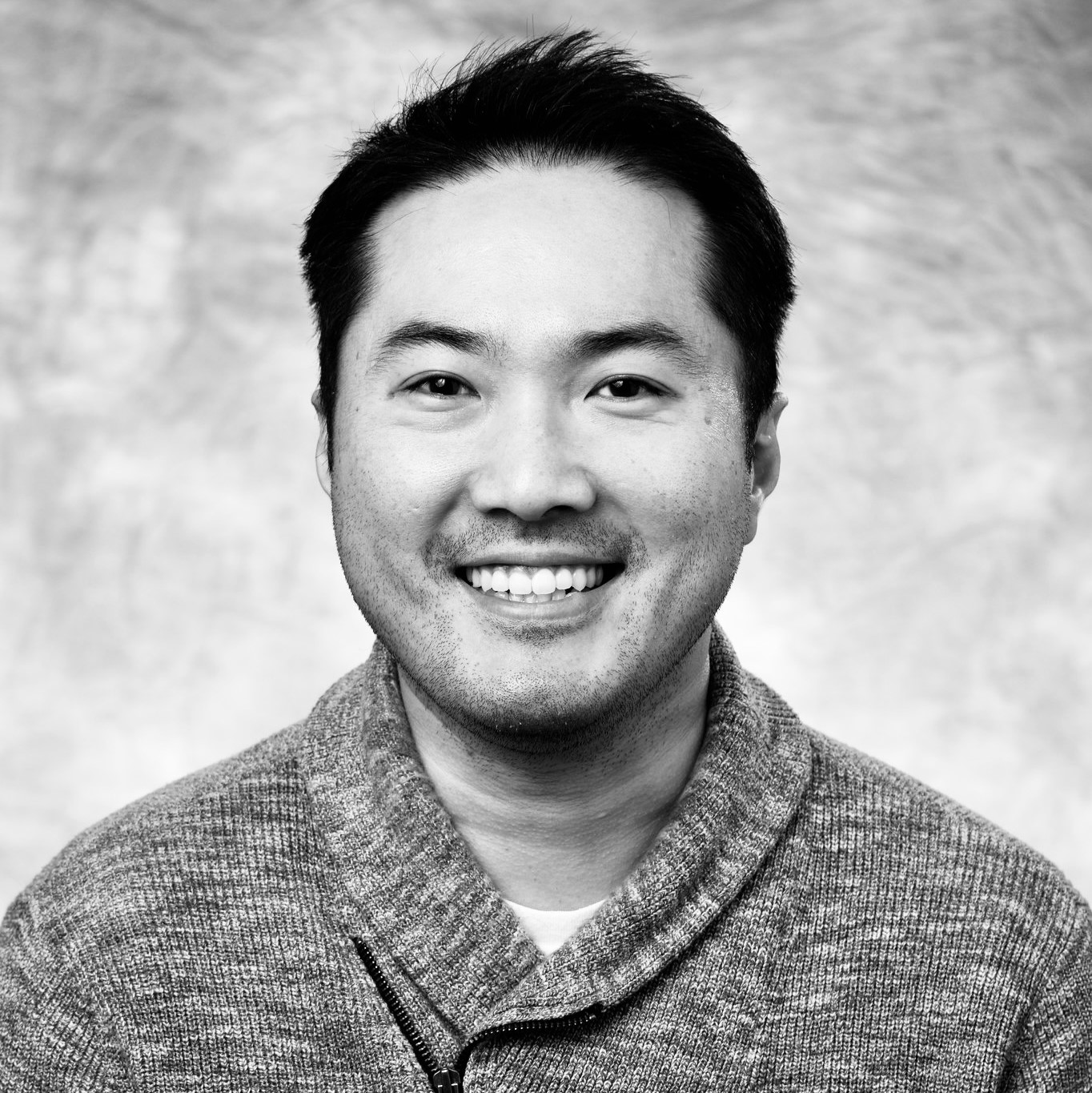 Edward Kim and his wife, Caroline, have been AIS parents since moving to the Austin area from Brooklyn in 2018. With family roots in South Korea, Switzerland, and France, they are passionate supporters of the Austin International School’s mission to promote global citizenship and cultural curiosity within a rigorous academic environment. He has a BSBA from Washington University in St. Louis and an MBA from Georgetown University. Edward is a technology and product management leader with experience in corporate finance, marketing, and business development across the financial services, travel, automotive, and publishing sectors. 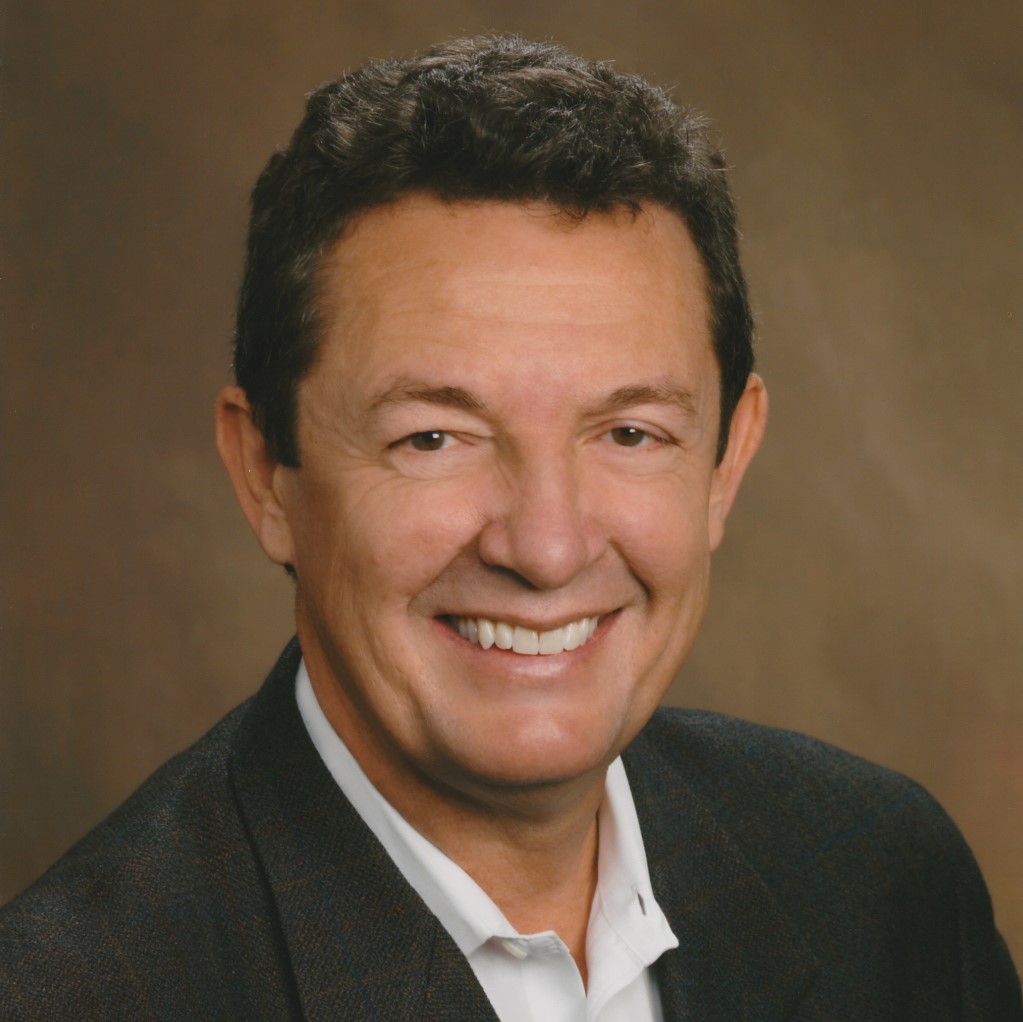 Gary Miller is a Certified Financial Planner and has been an advisor with Texas Asset Management since 2006. He has a BA in Psychology from Texas Tech University in 1975 and a Financial Planning Certificate from the University of Texas in 2006. Gary is also active in volunteer work and has been the facilitator for a divorce support group at his church since 2005 and manages a webpage for that group. Gary met his wife Miryam shortly after she moved to Texas from Mexico in 2007. Gary and Miryam have a daughter, Miryam Scarlett, (age 7) who has been an AIS student since 2018. Miryam and Miryam Scarlett speak to one another only in Spanish at home, so they have a multilingual household. Gary values and appreciates the benefit of multilingual and multicultural education in developing flexible cognitive skills. “When looking for schools that could continue to enhance Miryam Scarlett’s bilingual background we were particularly attracted to Austin International School with the benefit of French as an additional language and cultural perspective.” 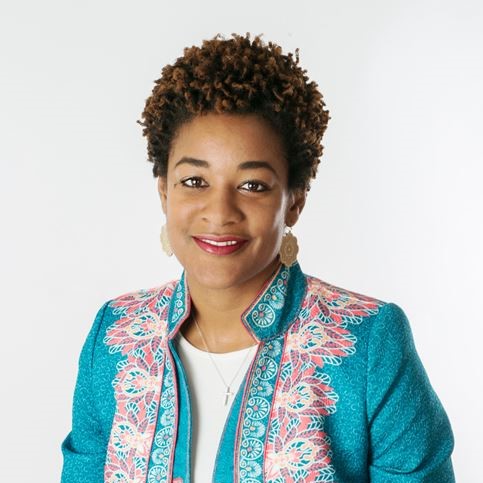 Jess Smith joined the AIS Board of Directors in August 2021. Jess was born in Tupelo, MS and is an HR executive with experience in the finance, retail, and tech industries. She is very passionate about international education and creating global citizens of the world. Her passion for international education began during her MBA at IESE Business School in Barcelona, Spain. After that experience, Jess moved to London to work in the financial services industry before returning to the US (New York) and later to Austin, now 7 years ago. She currently is Global Head of Talent Intelligence at AWS and is a proud AIS parent of two AIS students.