Dedicated to Meeting the Demands of an Interconnected World

Austin International School’s educators, paraeducators, and staff members are committed to developing students who have the academic foundations, lifelong social skills, and international perspective needed to succeed in our global community. 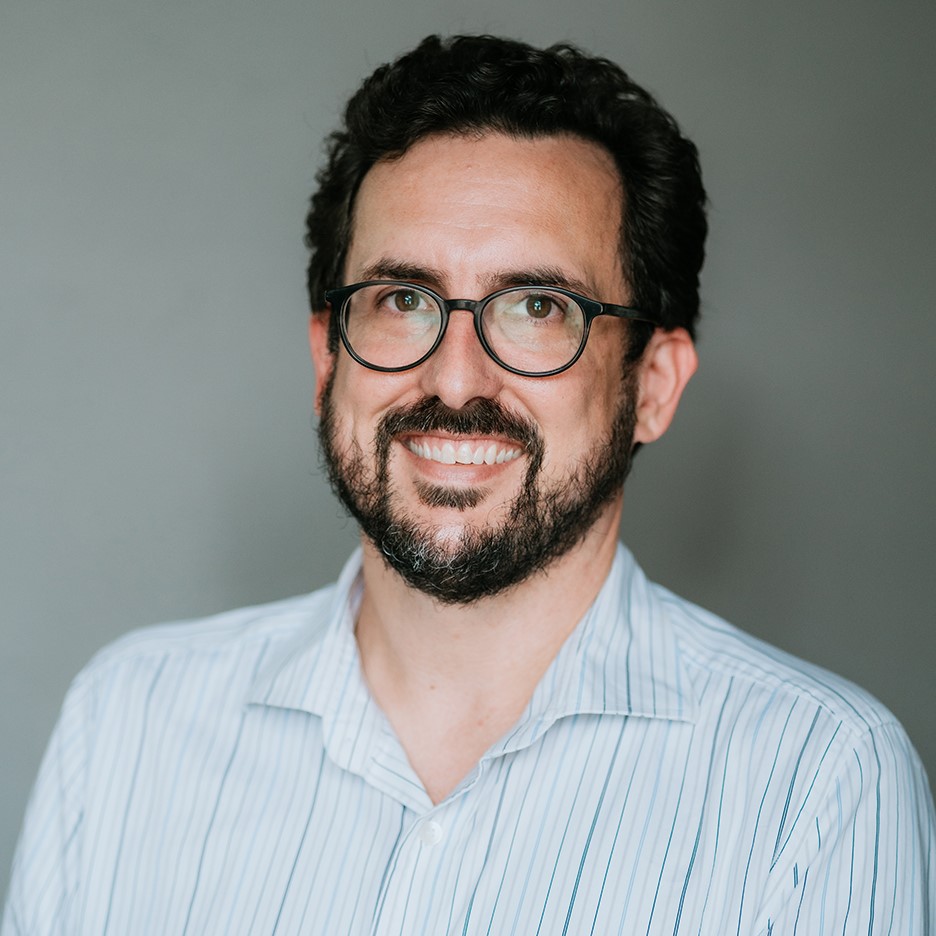 Jacques A. Weber, Head of School
Jacques serves as the Head of School of Austin International School after spending more fifteen years in small and large schools in the United States, India, Saudi Arabia, and Malta. His most recent position prior to joining AIS in 2016 was at Verdala International School, where he worked as High School Principal. Jacques started his career in education as a French and Spanish teacher at the Awty International School in Houston, Texas from where he also graduated. He completed his undergraduate degree in linguistics and anthropology in Canada and his masters in educational administration in Texas. He is a certified teacher and administrator in the State of Texas, and he holds an advanced training certificate in international school leadership from the Principal’s Training Center. Jacques is a highly experienced trainer for teacher and school administrators, having worked with well over a thousand educators in over sixty different countries. A native of Strasbourg, France and Houston, Texas, Jacques grew up in multilingual households in France and the USA. He was educated in the French national system through CM2 and then continued in a multilingual educational program through high school. By the time he graduated from the IB Diploma Programme with a bilingual diploma (English and Spanish), he was fully fluent in French, English, and Spanish and had developed working knowledge of several other languages. In addition to these, Jacques is now conversant in Portuguese, German, Hindi, Urdu, and Arabic. He has traveled through nearly one hundred countries, and he maintains a passion for languages and learning new cultures through full language immersion. Jacques lives by the Nelson Mandela quote “If you talk to a man in a language he understands, that goes to his head. If you talk to him in his language, that goes to his heart.” 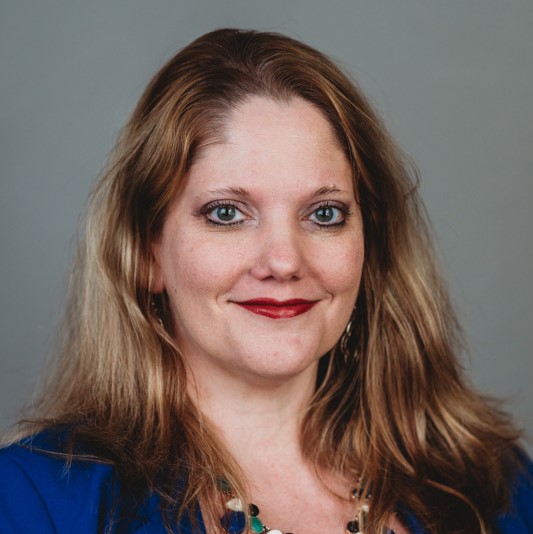 April O'Quinn, Chief Operating Officer
April joined AIS in 2015 with 17 years’ experience in non-profit management including Austin Museum of Art and Austin Humane Society. She most recently spent ten years at the former Austin Children’s Museum and was instrumental in the leadership, capital campaign, and transformation to the Thinkery as Director of Finance and Administration. She has a passion for community service and a background in finance, staff management, operations, and human resources. April served as a founding board member of a K-12 private school, Smyrna Academy of Excellence (The SAE School), and Treasurer of Covered Bridge Montessori PTO in Georgia. April has a passion for museum studies, art, and making, and has a BA in Art History from the University of Texas, a Certificate in Non-Profit Management from Duke University, advanced studies with a Master’s Certificate in Human Resources program from Cornell University, and received her Society of Human Resource Management- SCP, Senior Certified Professional designation in 2015. She is an active member of the Austin Human Resource Association, Central Texas Compensation and Benefits Association, and Association of Fundraising Professionals Greater Austin Chapter. She enjoys spending time with her son and his cub scout den and is Treasurer-Elect for Central Texas Pack 162. 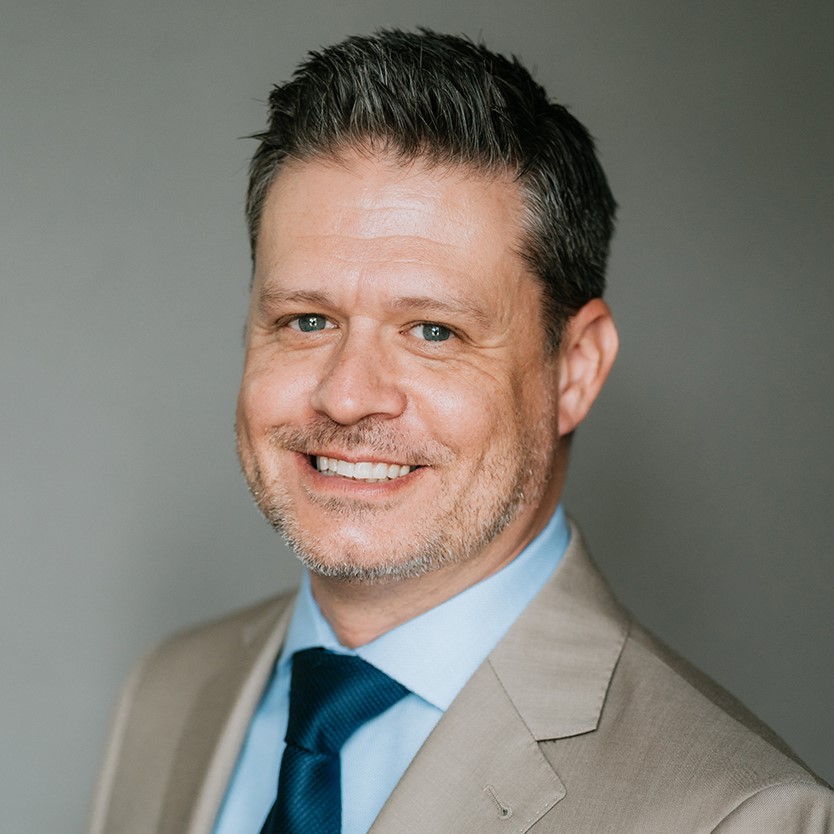 Mark Rosenbaum, Principal
Mark joined the AIS team in August 2021 from Meridian World School in Round Rock, Texas. Prior to this, Mark was a school administrator at Yongsan International School in Seoul, South Korea. He is a certified teacher of English Language Arts, a Gifted and Talented educator, and a certified Principal in the states of Texas and Nevada. He has also taught at Colegio Albania in La Guajira, Colombia, as well as in schools across his native state of Minnesota. Mark is very dedicated to AIS's seamless approach to teaching and learning and is excited to work with world-class educators each day to support them in the delivery of the AIS program. 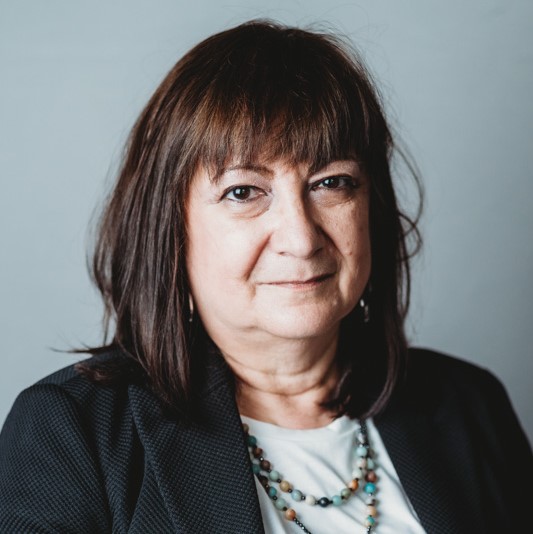 Mathilde Sonnier, Admissions Coordinator
Mathilde has been with Austin International School almost since day one. As a teacher of Pre-K for more than a decade, she now welcomes potential families and new inquiries, as the admissions officer. With years of travel in Ireland, France, Switzerland and Spain, Mathilde’s own international experiences helped her to open the minds of her students to the world’s cultures from their earliest formative years. She appreciates watching children grow and as a teacher enjoyed being able to provide them with the foundation of knowledge they will have for years into their future. Mathilde has worked as a French tutor at Austin’s Kirby Hall School and as a private tutor. She also enjoys reading, walking, hiking, and, of course, traveling. Mathilde holds an Associates Degree in Elementary Education from the University of Phoenix and has completed training in childcare at Austin Community College.

Briana Johnson, Extracurricular Coordinator
Briana joined AIS in 2022 from a role working as a Youth Development Director in Columbia, South Carolina. She has a passion for students' personal growth and success beyond the classroom. A talented and dedicated athlete, Briana played semi-professional basketball in China, Australia, and South Carolina. She coached basketball and built up sports communities in Shenzhen, China from 2017-2019; she also supporting a local bilingual school by teaching classes in art, English, and PE. She earned Bachelor of Science degree in Physical Education with a concentration in Sports Management. She also completed a double minor in Business Administration and Coaching. 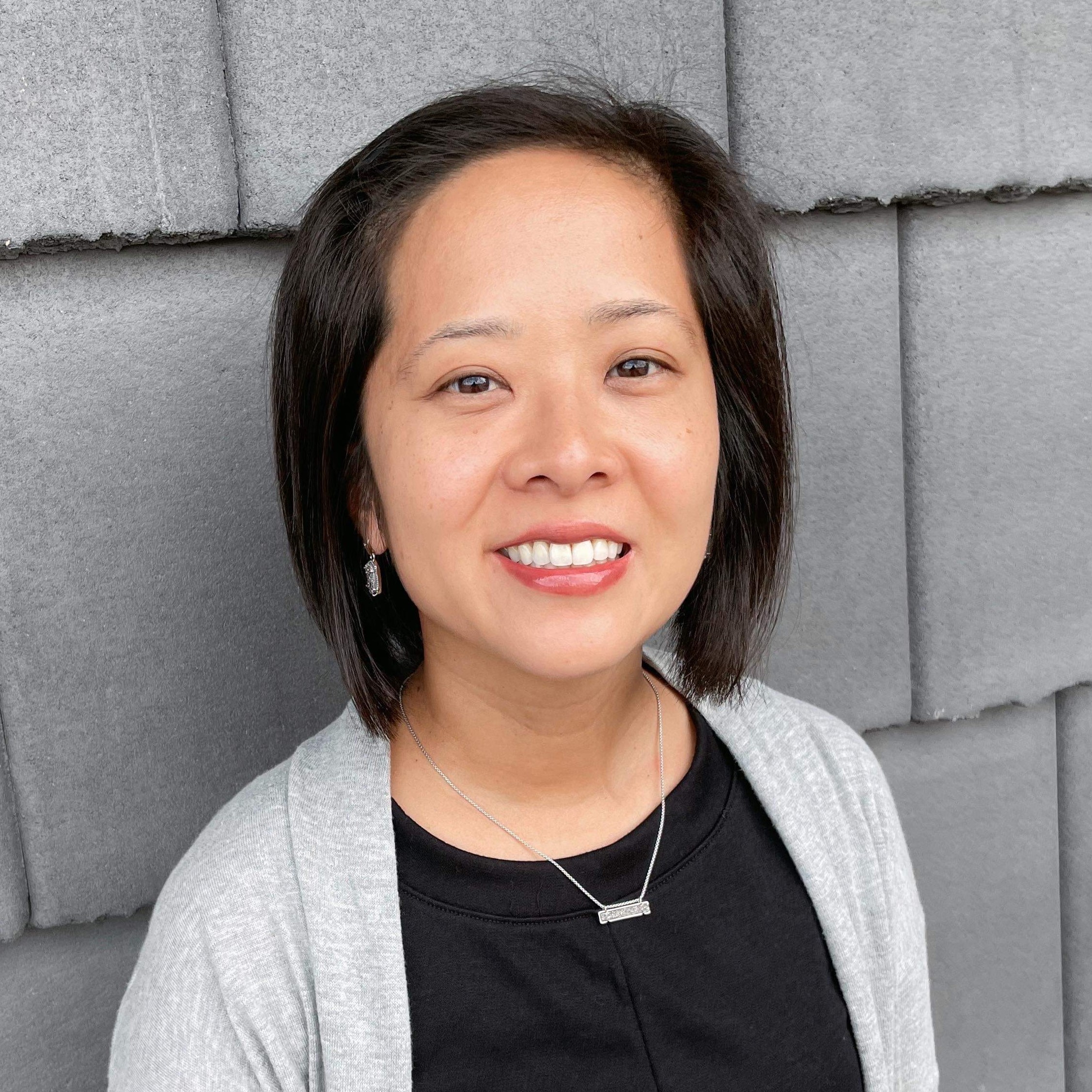 Jenny Sadnick, Administrative Assistant
Jenny joined AIS in 2021, having previously served at Round Rock Independent School District in a variety of roles and settings. As a Health Records Specialist for a local middle school, Jenny recorded and kept immunization records for students, corresponded with parents and hospital staff, and developed and maintained the school nurse’s webpage. As an Educational Assistant for an elementary school in RRISD, she implemented early education intervention strategies for special education students. She holds a Bachelor of Science degree in Advertising from the University of Texas at Austin, along with a certification in Business Foundations. Jenny is passionate about education and teaching the young minds of the future. 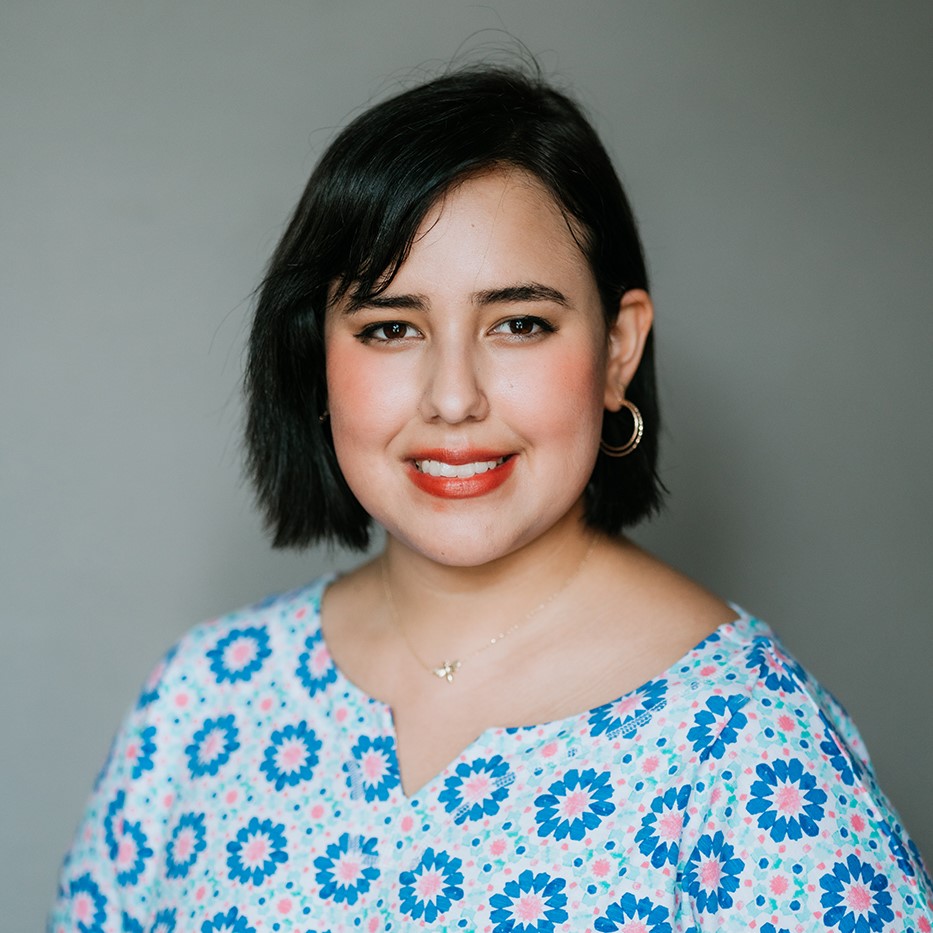 Natalia Morales, Receptionist
Natalia joined the Austin International School community in 2018. Born in Caracas, Venezuela to a Venezuelan administrator and Chilean doctor, she was raised in a household rich in appreciation towards culture, organization, simplicity, and awareness for both animal and human well-being. She also comes from generations of educators. Her Chilean grandmother and French great-grandmother have impacted her life dearly since a very young age. Natalia has worked in private schools since the age of 18 and has been Assistant Director in several preschools around the Houston area. She takes pride in her work, as it combines some of her favorite things -- namely, her deep love for education, literature, world cultures, creativity, and the passion of helping others. She is an undergraduate student of foreign language studies. Natalia's favorite hobby is writing, and she encourages all students to use their imagination to keep storytelling alive.